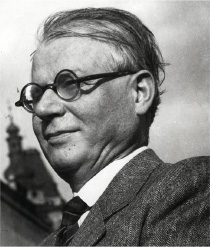 Czech painter, illustrator, cartoonist and writer. Pioneer of the Czech comicbook tradition and founder of the “Czech modern fairytale” genre. He is considered one of the greatest Czech artists of all times – which is also what the world-famous Pablo Picasso had claimed him to be. He is best known for his children’s books and for his illustrations of Jaroslav Hašek’s work. He’s an author of over 15000 illustrations (both colour and black and white) and more then 600 paintings. The main themes and motives of his work include the following; home village Hrusice, water goblins and sprites, night watchmen, pub fights or the traditional pig-slaughter.

Josef Lada - Landscape of my heart